This week was the first week of taking action and it was a very productive one 🧐. This week I got my booklet from my teacher that say’s “Taking Action” and that’s when we started taking action.

This week we just started so I have only made one taking action so far. My plans are:

This week in exhibition was a reasonably quiet week. This is the setting up week so I am making banners and choosing work for the exhibition night.

Getting Up To Date

We have completed all the really hard stuff and now all I need to focus on is my setting up the exhibition night. Finally MY EXHIBITION GROUP HAS COMPLETED OUR DANCE!!!!!!! It took us ages but we have completed it.

So far I have completed my banner and I need to decide what to show on exhibition.

I have noticed that the class is extremely focused on their work and it is very useful if I’m trying to finish work. I do not know how long or wide my table for exhibition is. I have not practiced speaking but that is one of my goals for next week. We

This was the final week of term three so we had to complete a couple of things because I was so up to date. The first thing was to complete our dance because that needed to be finished before the end of term three. I thought we failed because it wasn’t very good. It was us ‘Leo walking’ towards the victim and we were the bully’s. We just started hitting him with sticks. The final thing I had to start was art because we will complete that in term four. 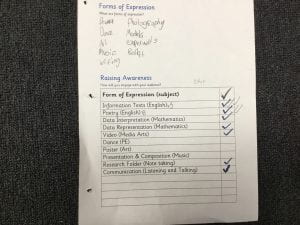 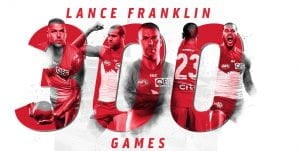 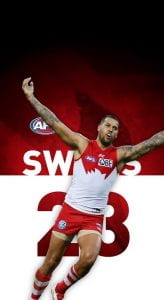